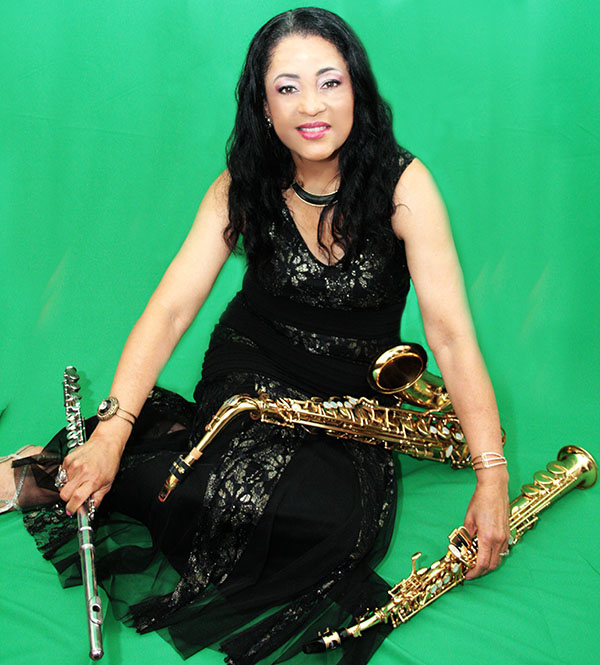 As an award-winning saxophonist, flutist and vocalist from Dallas, TX, Joyce covers the gamut of musical influence, style and genre from traditional to contemporary jazz and classical to R&B, funk, fusion, blues, pop, and Gospel/Christian.  The mixing and blending of musical styles in her upbringing is definitely her forte and an asset to writing music and entertainment.  Whether it’s upbeat music or sultry smooth jazz or ballads, Joyce provides sensational musical entertainment on saxophone (soprano, alto, and tenor), flute and vocals that caters to the fans or venue. 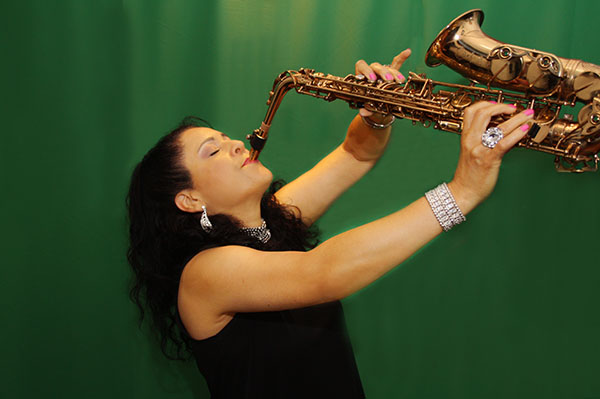 Her educational background includes a bachelor’s degree in instrumental music education where she also studied saxophone and flute, classical and jazz, theater, and radio and TV broadcasting.  She also participated in the college choir, stage plays, and musicals.  After a brief period with the Acadiana Symphony Orchestra on flute, Joyce moved from Louisiana to Texas where her career shifted to corporate America; however, she returned with sheer determination in 2010 with her first album, “Sweet Dreams”, and has since released several more projects, including . “Many Colors”,  “It’s Christmas Time” and other singles releases like “Solace” and “Cherish”. 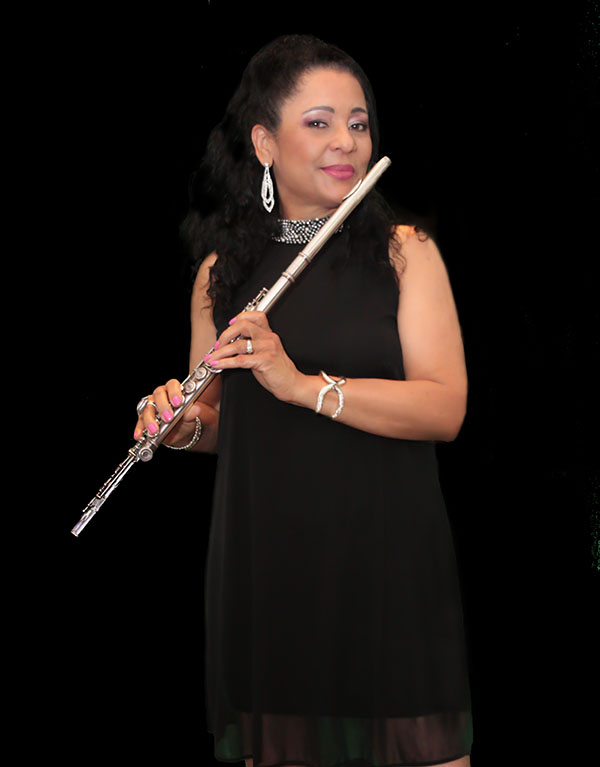 She has graced the stage of many music festivals, concert venues, and corporate shows in the United States, but radio stations all over the world are playing her music. Radio stations have honored her with awards and special recognition such as the GHP Radio Music Award, Sound Fusion Radio Song of the Week, Ssassy Radio Indie Alliance Top 20, Indie Music Top 20, Black Planet Radio, etc. along with several special features with radio stations like The Jazz Oasis, Coffee Talk Jazz, Jazzy100 and Amazing Smooth and Jazz Radio.

When Joyce is not performing, she is hard at work on her next project, collaborating with other independent artists or co-hosting on GHP Radio, “The Indie Live Spot”.