TRBS works to enhance the preservation of our area’s rich Blues history. We promote, educate, and preserve a unique African-American original art form which is the Blues, we also celebrate the excellence of all Blues music and types on all levels. TRBS goal is to Increase awareness and appreciation for Blues music by providing a network of like-minded fans, musicians, venues and promoters. TRBS is focused on blues music as a genre. 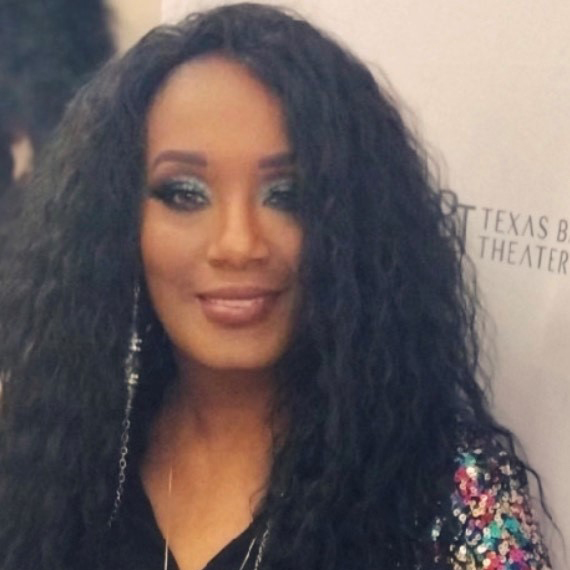 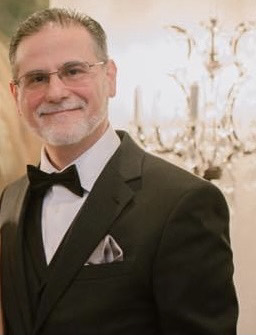 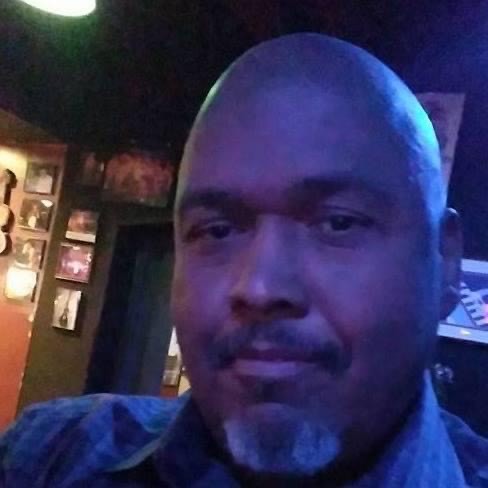 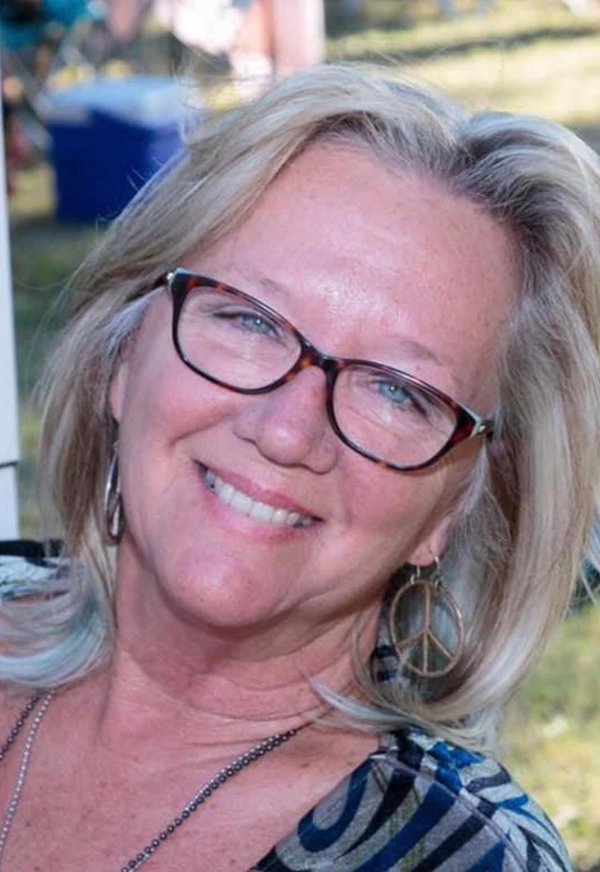 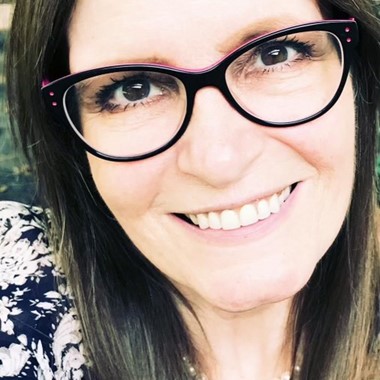 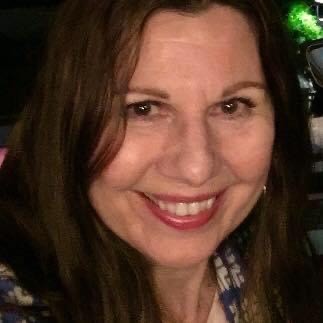 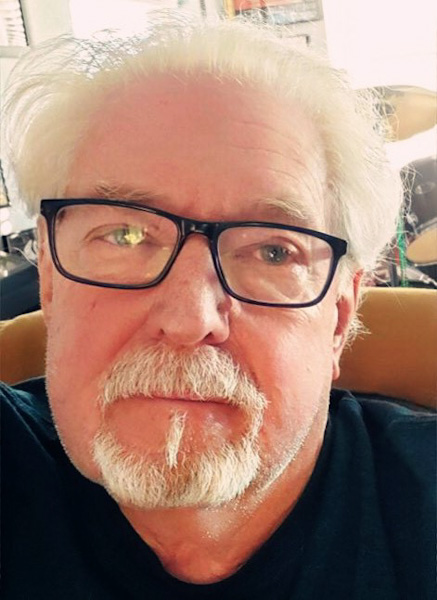 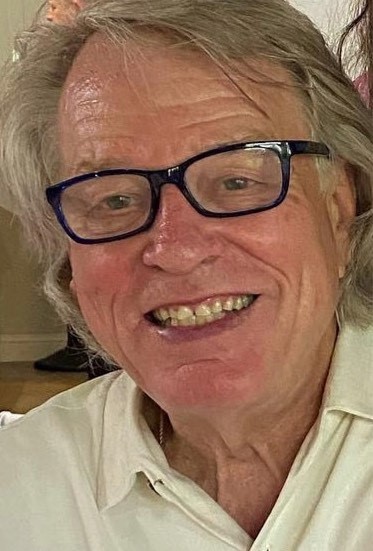 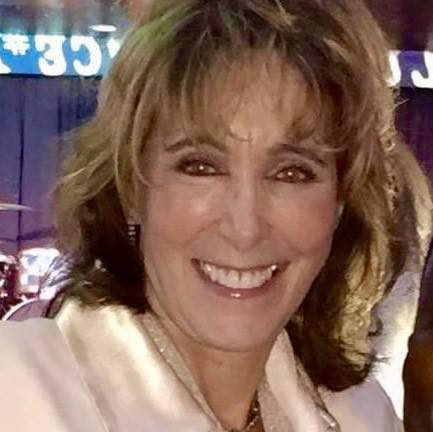 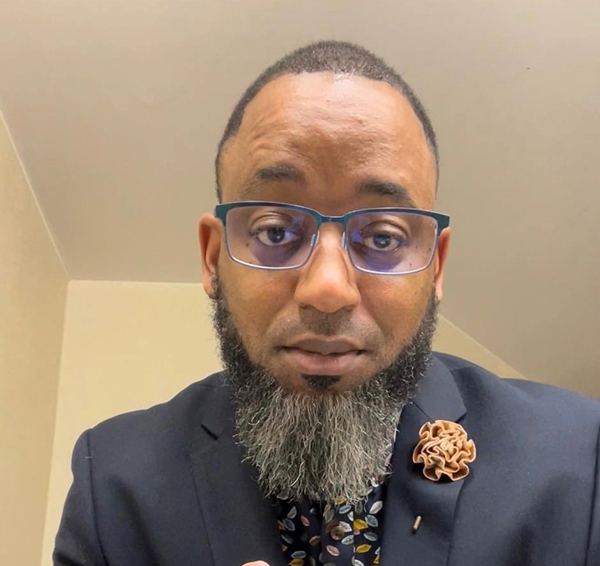 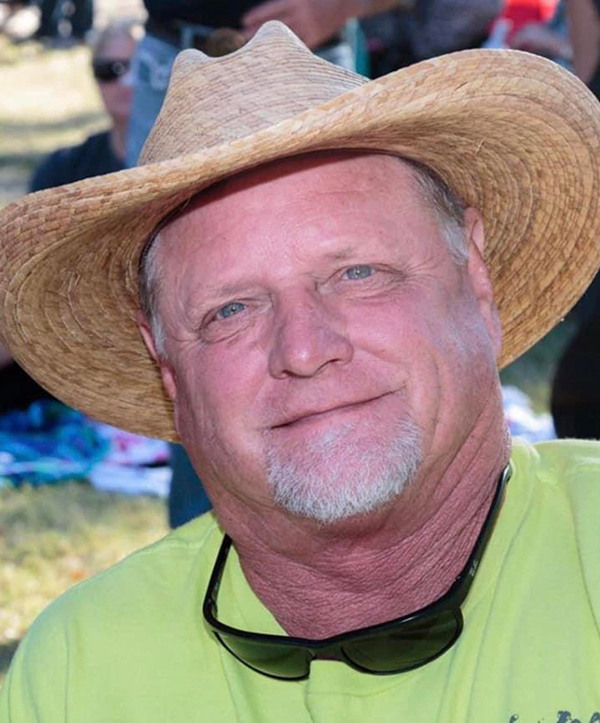 The Trinity River Blues Society is dedicated to educating people of all ages and backgrounds of the deep rooted history of the Blues and the African American culture from which the Blues was conceived and by engaging the community by organizing and encouraging live performances by local and national acts as well as community outreach by being actively involved in promoting and sustaining the music we love.

Born on November 12, 2013, the DFW Blues Society consisted of local blues enthusiasts whose mission it was to spread the word about DFW’s rich Blues heritage throughout the Dallas-Fort Worth area.

On April 29, 2014, the group voted to change the name to Trinity River Blues Society and a new board was put into place, allowing us to encompass and spread the Blues throughout the entire North Texas area.

The Trinity River Blues Society is proud of our accomplishments in promoting the Blues throughout the Dallas-Fort Worth and North Texas areas. Some of those accomplishments are:

On June 17, 2017, the Trinity River Blues Society partnered with 508 Park Avenue hosting an anniversary concert and tour of the studio where legendary bluesman Robert Johnson recorded 13 songs in 1937. Performing songs from that era and along with Robert Johnson’s masterpieces, were Dallas’ own Texas Slim, Aaron Burton, Jim Suhler and John “Jmac” MacDonald.

On February 12, 2018, the Trinity Blues Society partnered with the Blues Foundation based out of Memphis, TN to raise money for their HART (Handy Artists Relief Trust) Foundation which helps assist Blues musicians and their families in financial need due to a broad range of health concerns. The concert which was held at the historic Kessler Theater in Oak Cliff, TX featured TJ Norton, Janiva Magness and Oak Cliff’s very own Jimmie Vaughn. Through this endeavor the Trinity River Blues Society was able to raise over $12,000.00 for HART and in return they provide free health screenings for our local Blues musicians.

Besides these accomplishments, the Trinity River Blues Society has gone on to work side by side with the House of Blues, producing and booking local and national acts for their Bluesy Tuesday program and worked in conjunction with 222 Main Stage in Irving , TX to produce and book their Saturday night concert series featuring international Blues musician Shawn Pittman and local Blues talents; Blues Love & Trouble and Blueschild.

The Trinity River Blues Society is a 501 (c) (3) Non-Profit organization as of 2015, and an affiliate member of The Blues Foundation. We are an all-volunteer organization, dedicated to promoting Blues music in the greater DFW and North Texas areas.